Is The Next 3D Mario Game Coming In October?

According to sources at , Nintendo has been talking with Retail chains at the executive level. Apologizing for the initial short comings of the Wii-U and help restore faith in the system.

Now that the new Wii-U update has fixed many of the problems the system has had since launch, it”s reported that Nintendo is getting ready for a huge Marketing push for the second half of the year. 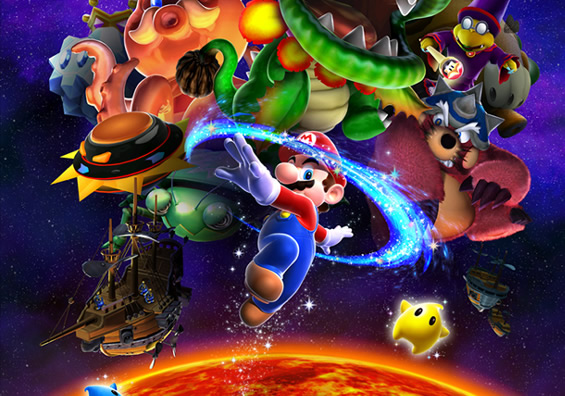 To help do that, Nintendo”s new release strategy seems to have a new 3D Mario game heading the marketing charge along with games the like of Pikmin 3, The wonderful 101 and even rumors of an unconfirmed Mario Kart title. The next 3D Mario title is to be said to release in October, if developer delays aren”t needed.

While none of this is actually confirmed by Nintendo as of yet, with E3 looming over us and Nintendo wanting to be more direct with their audiences about their upcoming line up. It”s to be expected to see something soon.

With the recent Nintendo Directs seeming to focus a lot on the 3DS is good to hear some rumors about a Wii-U lineup hitting us shortly.