Sony UK’s boss Fegal Gara confirmed to Eurogamer that the rumoured bundle that includes Two Dualshock Controllers, A PS4, A Playstation Camera and a copy of Killzone: Shadow Fall is indeed on it’s way to the UK for roughly €499. Which coincidentally is the same price as an Xbox One. However a strict UK price has yet to be confirmed, Fergal Gara saying that “It’ll be similarly benchmarked in euro equivalent. PlayStation 4 is £349 and €399, so it will be the same equivalent.”

“It will be no more than a tenner either way depending on what conversation rate we use on the given day.”

We also had this confirmed for an Australian release at the Playstation Blog! 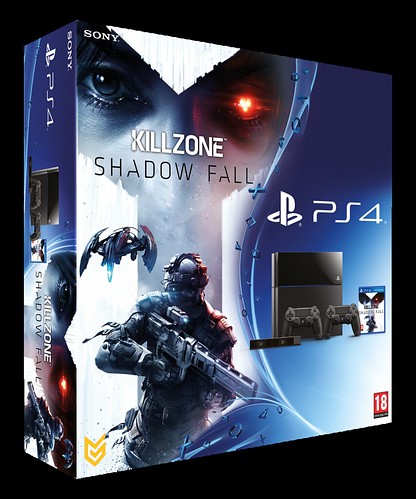