In the wake of Sony’s Singstar’s 10 year anniversary, it has been announced that Singstar will not only be coming to PS4, but will also be launching with a free app for smartphones that will allow users to play Singstar using the app in lieu of official microphones. 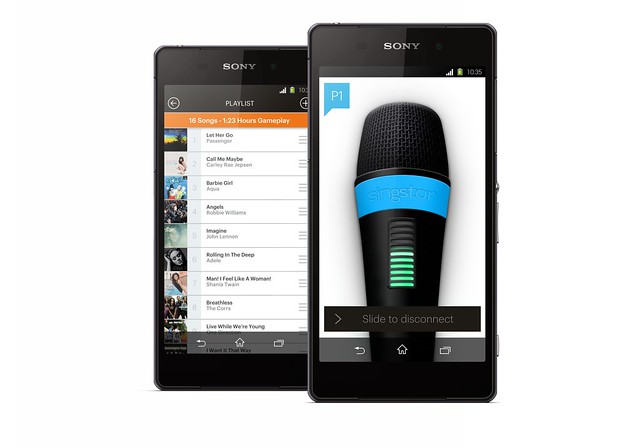 The app works with both PS3 and PS4 versions of SingStar and is compatible with most iOS and Android smartphones and devices. The app will also let you create your own personal playlists.Sony are also working hard to optimise the social experience of SingStar to make it even easier to share the best bits (or epic fails) on Twitter and Facebook straight from the game. With an improved scoring system you can also build up your XP and get rewarded for game activity, or challenge your mates online and entertain (or in some cases disturb) them with your renditions of your favourite songs.Later this year they will also be releasing SingStar: Ultimate Party on PS3 and PS4, which will host a collection of 30 tracks, along with the usual downloadable content featuring many more songs.