Well, if this isn’t the leakiest E3 we’ve ever seen!

Prior to Microsoft’s conference early tomorrow morning, possible leaks have come to light for several Xbox titles, including State of Decay 2, ReCore, and Dead Rising 4. Of course, these are speculative, but with the legitimacy of leaks that have dropped, one can’t help but feel they are real.

With the XB1 Slim leak already confirmed, it is alarming at this rate to wonder what remains to be seen in Microsoft’s conference.

RELATED:  Pre-Orders For The Xbox Mini Fridge Are Starting But Aussies Might Miss Out This Year

These look to be in-game, rather than concepts or teasers. 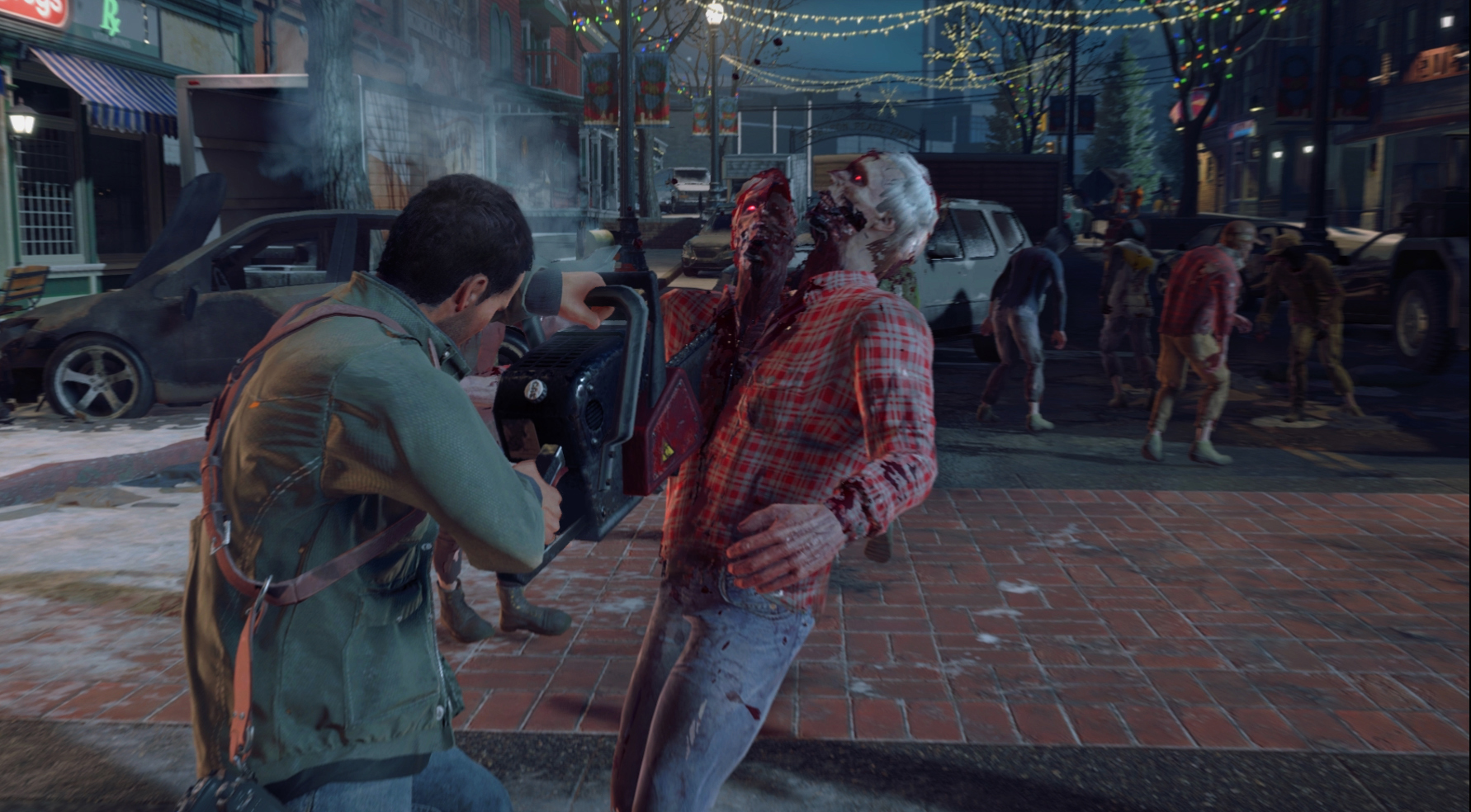 Also discovered by Nerd Leaks on Twitter was the possibility of a sequel to Ori and the Blind Forest, titled “Ori and the Will of the Wisps”

We’ll be following the Microsoft conference closely, so be sure to keep updated with all your E3 news on Press Start!