Amazon Studios head Jennifer Salke has told Deadline that, thanks to the success of series like Wheel of Time and the upcoming Lord of the Rings TV series, Amazon Prime Video is looking to expand on their ‘fantasy’ genre content offerings – which could potentially include the likes of Mass Effect.

In the Deadline report, Salke confirms that the studio is ‘nearing a deal’ to develop a series based on EA’s best-selling sci-fi RPG series.

That comment isn’t expanded on in the discussion, but it’s safe to say that a Mass Effect television series is all but confirmed for Amazon Prime Video’s future.

Interestingly, earlier in the year Netflix’s The Witcher actor Henry Cavill shared a photo of a blurred script on Instagram, a photo that internet sleuths at Gamepressure quickly reverse-engineered to reveal Mass Effect-related text: 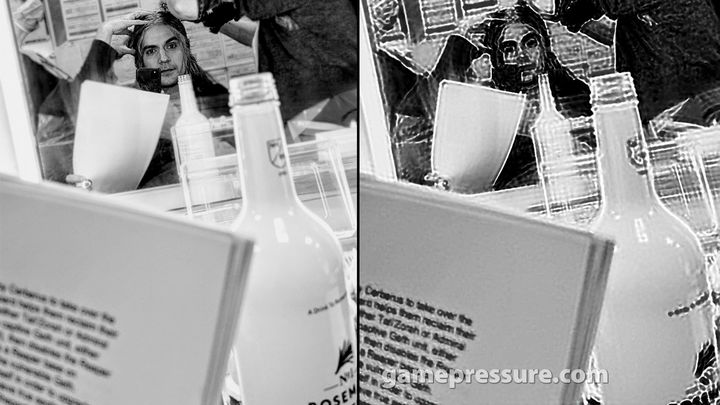 It remains to be seen if the two are related, but it’d be a strange coincidence if not.

Craving a series replay? Mass Effect Legendary Edition is currently discounted to $39 on PlayStation 4 and $48 on Xbox Series X/Xbox One on Amazon with free shipping.