These are the TVs to get!

The PS5 and Xbox Series X have been out for well over a year now, and in that time we’ve seen games push higher resolutions and better framerates more and more. We’re still not quite in the age of 4K/120fps gaming on console, but more and more buying a new TV or monitor is becoming a balancing act of getting solid image quality at a good price point while still ensuring you’re ready for the future when it comes to connectivity.

Thankfully HDMI 2.1 support is basically a standard in mid-to-high end panels at this point, and some exciting new technologies are filtering into the market in 2022. Check out our rundown below on our picks for the best TVs and monitors for console gaming in 2022.

TLDR: Most games obviously won’t surpass that 4K/60FPS threshold, but if you’re buying a new TV or monitor in 2022, and you’re not after something super low-budget, it’d be wise to go for one of the below HDMI 2.1 compatible panels.

TCL is back this year with another top-notch Mini LED TV that boasts impressive features and image quality and won’t break the bank. Along with Mini LED local dimming and 144Hz refresh rate with VRR/AMD Freesync support it also has HDR10+, Dolby Vision IQ, Dolby Atmos and runs on Google TV software. Utilising quantum dots together with Mini LED gives this TV a bright, rich image that’s well-suited to gaming in a brightly-lit room. Rounding out the feature set for gamers is ALLM (Auto Low Latency mode) and a specialised Game Bar menu for quick access to all the settings you’ll need for gaming in one place. Although there’s a little more activity on the horizon from other manufacturers, LG is still the go-to for OLED TVs and its 2022 models are continuing the momentum from last year’s beloved C1 and G1. The biggest change this time around is LG has brought its top-tier Evo picture standard down to the C-range displays, meaning they’re brighter than ever. The G2 now gets an even more upgraded designation now though, allowing it to go even brighter than the C2, though LG’s best OLED telly still ships only with a wall mount and no TV stand. In short, these are the brightest LG OLED panels yet. For gamers, the four HDMI 2.1 ports have been upgraded from 40gbps to 48gbps which allows for some nice future-proofing as well as currently supporting 4K/120fps, VRR and ALLM. Xbox users also get the advantage of a new Dolby Vision Game Mode. For those looking for something even brighter than LG’s brightest OLED range yet, the manufacturer also has a pretty extensive Mini LED range. Our picks for gamers are the QNED99 or the slightly more affordable QNED91, both of which feature full HDMI 2.1 connectivity at up to 48Gbps (though two of the HDMI ports on the QNED91 only feature a 40Gbps connection). The biggest difference in the QNED99 is an 8K panel, though the cheaper QNED91 is also a newer 4K TV that features a few of LG’s latest software innovations so that’d be our pick for console gaming right now. 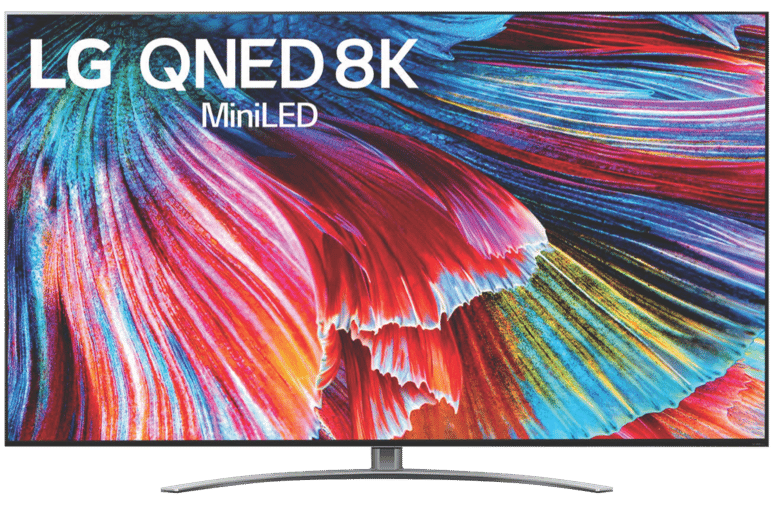 This is Samsung’s current new top-of-the-line Mini LED TV (with prices to match starting at $6495 for the 65″ model). This 8K panel sports Samsung’s upgraded Neo Quantum Processor which the company boasts as making for the most accurate images ever produced by their home televisions. Part of that is also down to the Shape Adaptive Light tech that allows the TV to better direct its backlighting brightness and positioning to better reproduce shapes and textures on-screen. For gamers though, the important bits here are HDMI 2.1 across all four HDMI ports, AMD Freesync Premium Pro support and the new Gaming Hub which brings together services like NVIDIA GeForce Now, Google Stadia and YouTube Gaming in one handy place. 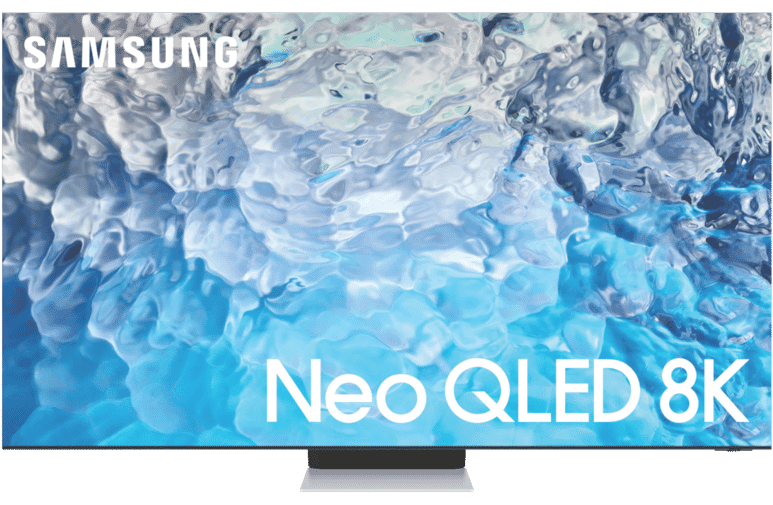 Dropping down to a 4K panel in Samsung’s flagship 2022 Mini LED line-up, the QN90B sports pretty much the same features as its big brother with a much more affordable price tag, making it our top pick for a bold, beautiful and mostly affordable TV for console gaming that isn’t the LG C2 OLED. If you’re after four HDMI 2.1 ports and a One Connect box, there’s also the QN95B which is exclusive to Harvey Norman. 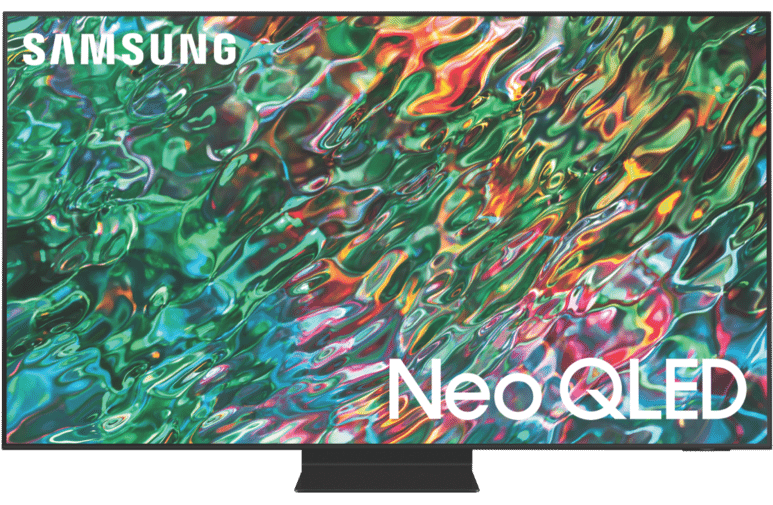 This is Sony’s great perfect for PS5 value for money LED TV. It features four HDMI 2.1 ports which means that it’s perfect for gaming of all kinds. Sony is bringing one of the first QD-OLED televisions to market with its flagship A95K. The 4K panel comes in a 55″ or 65″ size and with the new approach to OLED technology should have up to 200% brightness compared to conventional TVs. The A95K boasts input lag as low as 8.5ms as well as “Perfect for PS5” certification that means it’ll include Auto HDR tone mapping and Auto Genre Picture mode, making it a very compelling choice for gamers who want the deep blacks and rich colours of OLED with a brightness and feature set that suits gaming in all environments. Sony also has a 4K Mini LED display with the X95K. It’s still backed by superb image processing technology and Perfect for PS5 branding meaning it’ll be great for 4K/120fps gaming and supports Variable Refresh Rate as well as Auto Low Latency mode. It’s worth noting that Sony’s 2022 TV range also works with the optional BRAVIA CAM to automatically adjust picture and audio settings to suit the room its in, which is a neat feature for those that don’t want to spend time tweaking to get things set up optimally. No Australian pricing or release date has been announced for the Sony Bravia XR X95K Mini LED 4K TV yet. Learn more here.

Of course, not everyone does their PS5/Xbox Series X gaming on a TV and so a HDMI 2.1 compatible gaming monitor is another solid display choice. We’ve rounded up our current picks below and will update as more come through over the coming months.

The M32U/M28U has two HDMI 2.1 ports and is KVM-enabled, allowing the one keyboard and mouse to be used across multiple devices. 4K, 144Hz IPS panel equipped with HDMI 2.1 too. This monitor is a 32? beast that features an IPS panel with 1ms response time, 4K resolution, 144Hz refresh rate, KVM 3.0, HDMI 2.1 with VRR and G-Sync support and content creation-level colour accuracy packed into a Quantum Dot display with MSI’s gaming smarts on board. A special Xbox Edition is also available that was designed alongside the Designed for Xbox team to give Xbox gamers the best possible console gaming experience on a monitor. We’re giving one of those away right here!