Ubisoft have finally taken the lid off the the long-rumoured Assassin’s Creed Comet. It has officially been unveiled as Assassin’s Creed Rogue. It is being developed by Ubisoft Sofia, in collaboration with Ubisoft’s Singapore, Montreal, Quebec, Chengdu, Milan and Bucharest studios.

The game is set in the middle of the 18th century during the Seven Years War. It will allow players to explore the frozen North Atlantic, the Appalachian River Valley and New York. In Assassin’s Creed Rogue, players experience the Assassin’s Creed universe through the eyes of a Templar. As Shay Patrick Cormac, players suffer the brotherhood’s betrayal and transform into an Assassin hunter. The game will also give players the chance to use never before used weapons and a brand new ship called the Morrigan.

Assassin’s Creed Rogue will be available on November 11th for PS3 and Xbox 360. Interestly, PC will not be included on release day. Ubisoft have announced A collector’s edition of the game that includes an art-book, three lithographs, the original soundtrack, and with two additional single player missions which is available now via Uplay shop. 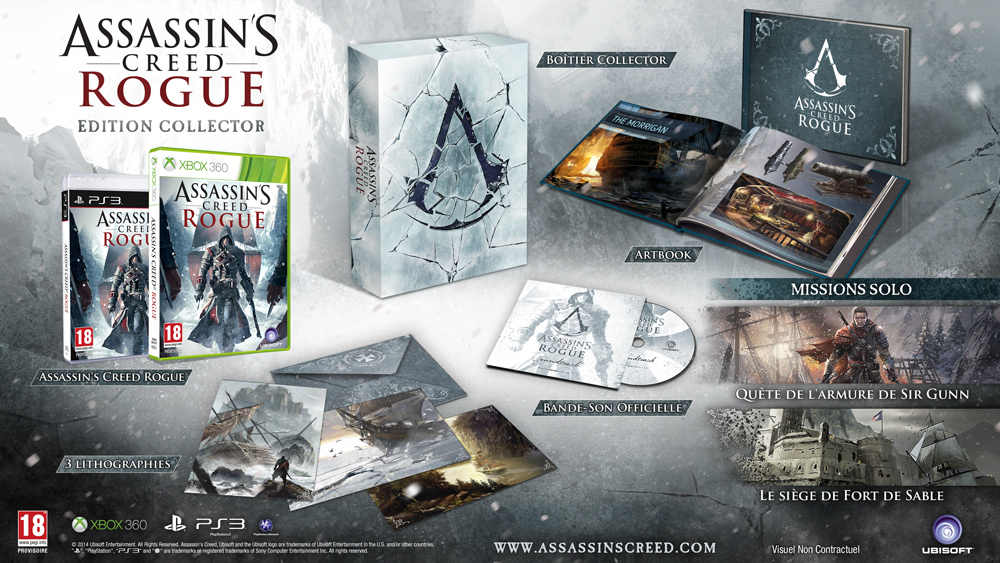 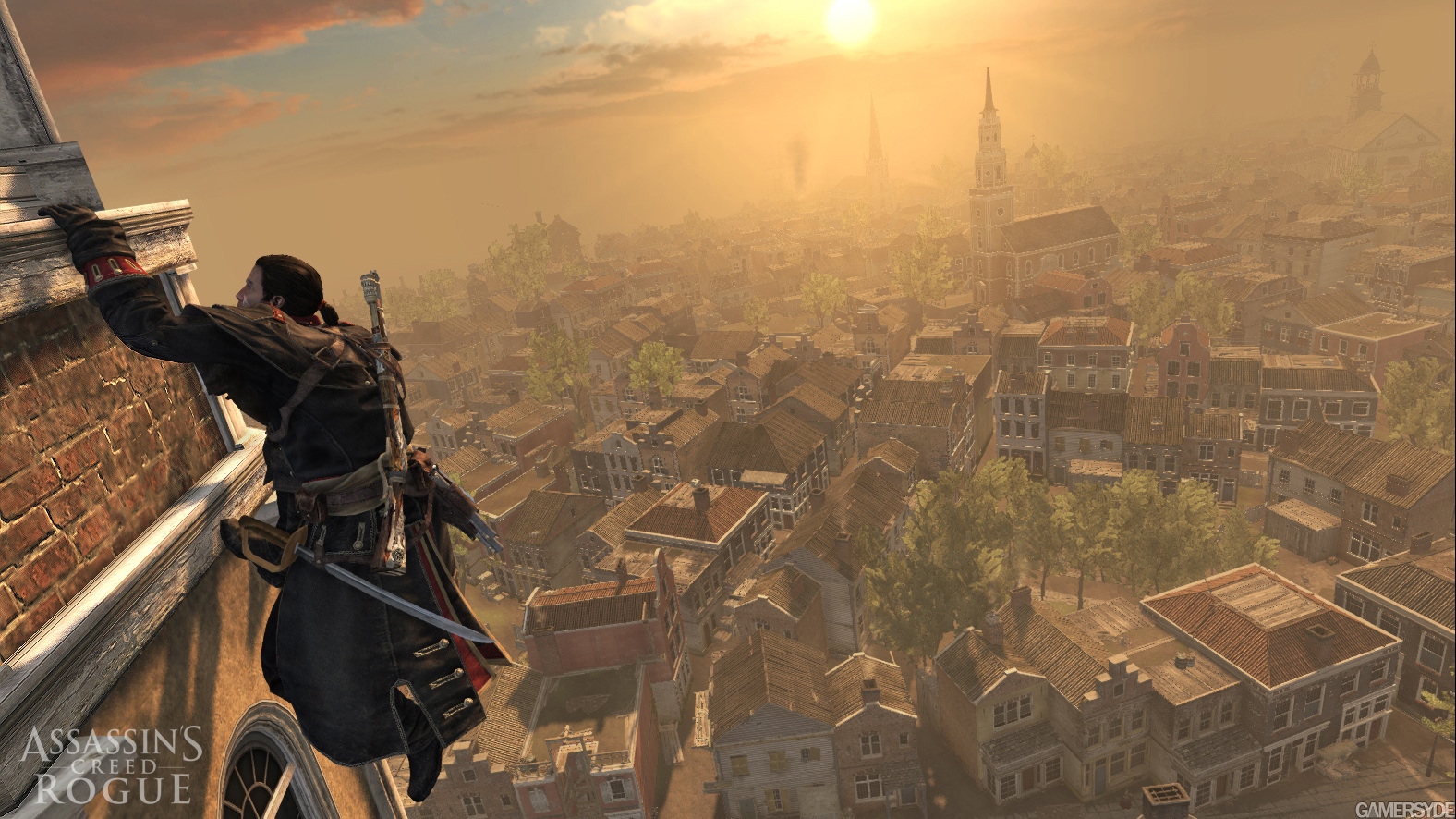 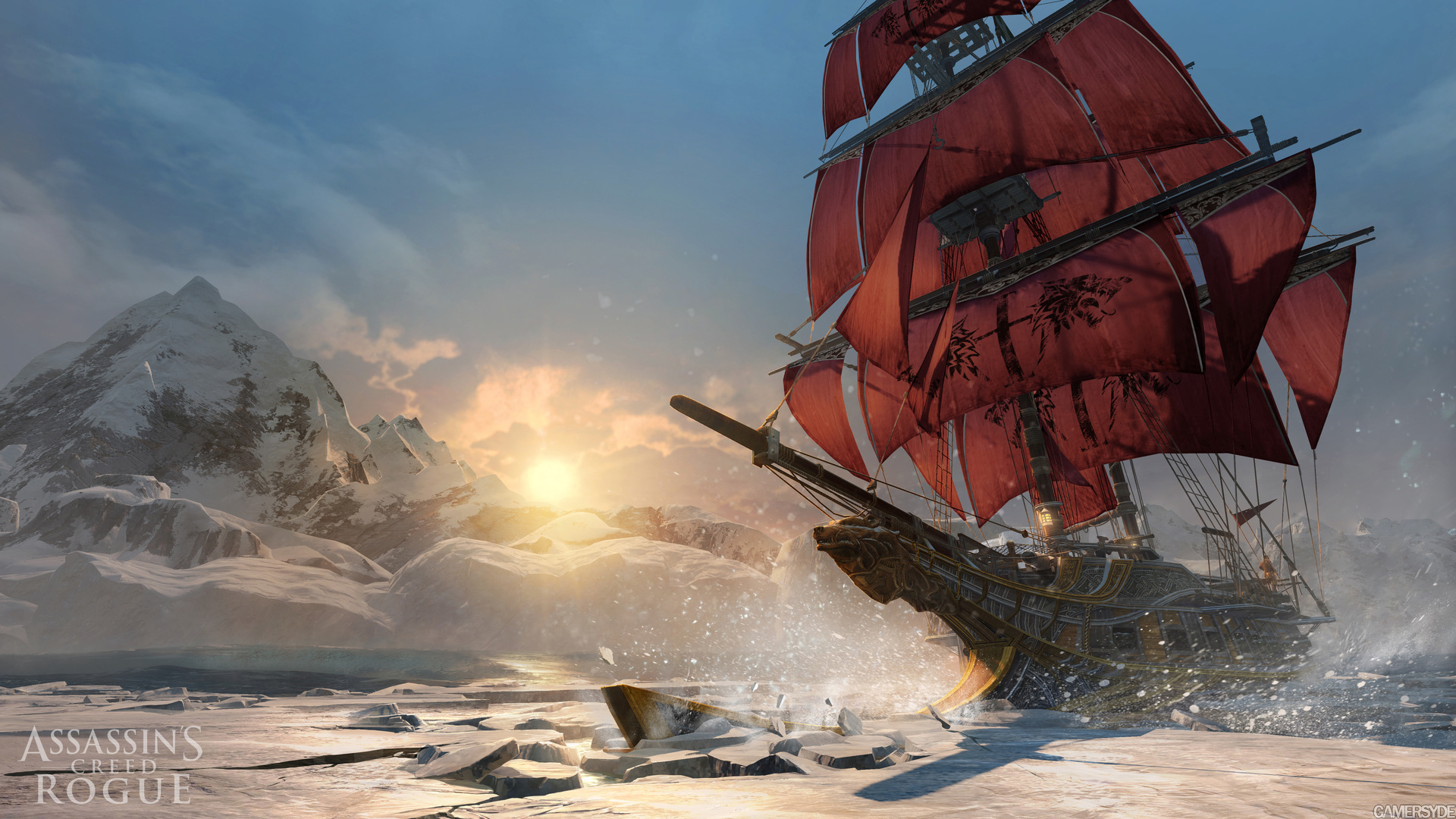