Playstation have beaten Microsoft to the punch and announced that Minecraft is available immediately on the Playstation Network in Australia and Europe. Unfortunately Americans will have to wait until tomorrow to buy the game on both consoles. It’s available for $19.75 outright and those who already own the game on PS3 will be able to upgrade for just $5.95

Minecraft on PS4 will feature worlds 36 times larger than on PS3. Existing players will be able to import saves from their PS4 version over.

The game will also take advantage of the Dualshock 4’s unique features. You’ll be able to use it to navigate all menus by using the touch pad. The game also supports online play for up to eight players. 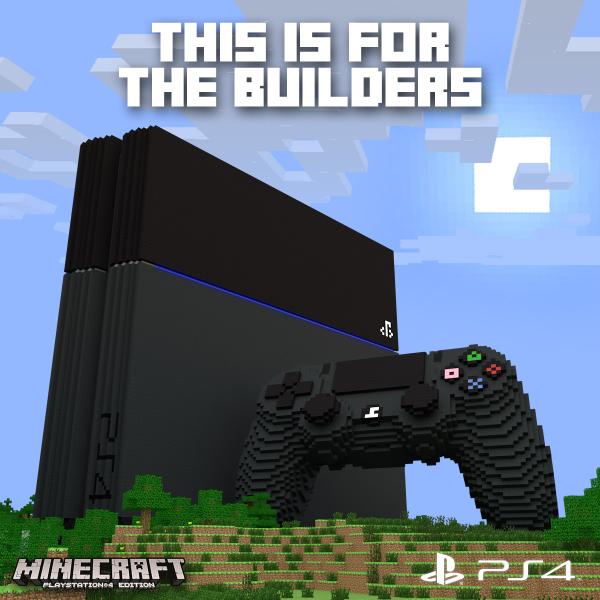