Fortunately, we don’t have long to wait before the official launch of Overwatch’s second annual Halloween event; Halloween Terror 2017, commencing on Wednesday, October 11.  Still, to tide eager fans over until then, it looks like a handful of brand new and highly anticipated skins have started to leak early, mostly via online ads collected by users on the game’s official subreddit.

Firstly, Mei is dressed as a Jiangshi, a creature in Chinese folklore that is most often likened to a hopping vampire. She wears the uniform of a Qing Dynasty official with sharp fangs akin to vampires as we traditionally know them. 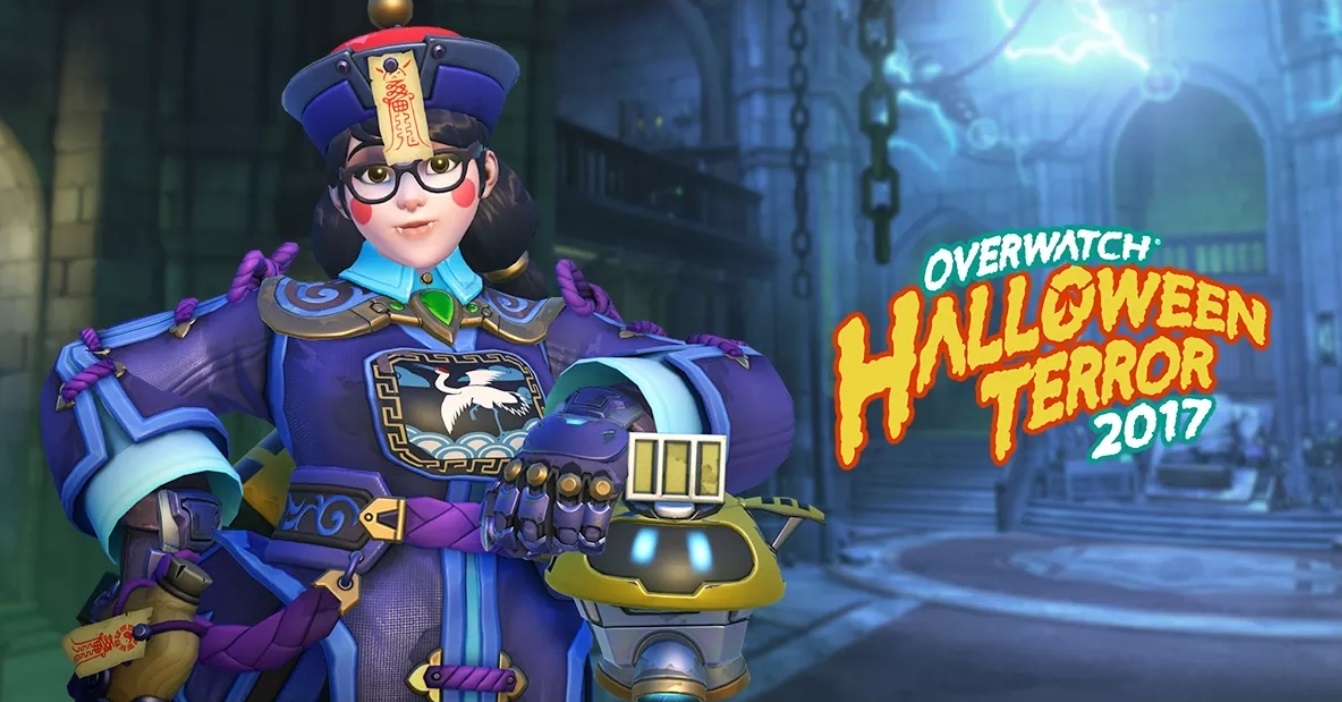 Zenyatta appears to have a remarkably Lovecraftian look about him this year with an octopus-like head and a mass of tentacles that certainly remind us of Cthulu’s apparent form. Lovecraft warned readers that even to gaze upon Cthulu’s form might cost them their sanity and perhaps he was onto something there; I’ll go crazy if I don’t manage to score this sweet skin before the event ends! 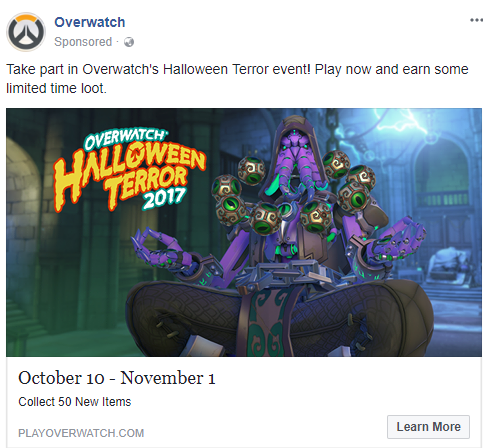 Admittedly, it took me a while to figure out Symmetra’s costume but sources have suggested that it is based on a supernatural creature from Middle-Eastern folklore, the Ifrits; a death spirit drawn to the life force of a murder victim, driven by a desire for revenge. If this is the case, hats off to Blizzard for incorporating some very cool and very spooky creatures into this year’s event. 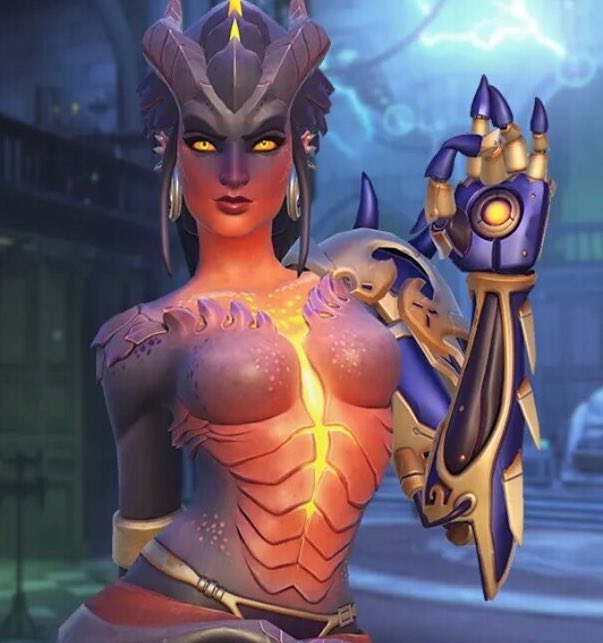 Finally, Reaper is back with another Halloween skin donning what appears to be a Victorian gothic suit and characteristic skull helmet. While it’s not the most exciting of the new skins, I wouldn’t be disappointed if it popped up in my free event look box on Wednesday. 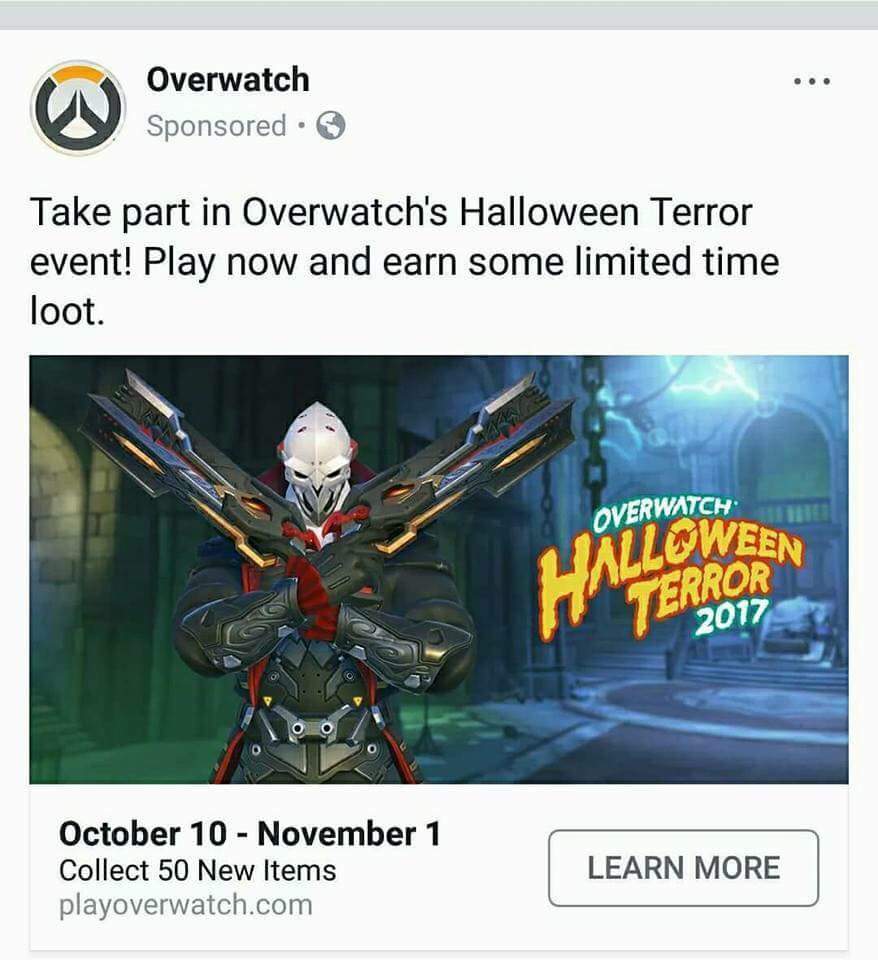 As previously mentioned, Overwatch’s Halloween Terror Event 2017 starts early next week and will extend until November 3rd. If the event is anything like last year, we can expect a brand new holiday-themed game mode, a bunch of spooky skins, sprays, voice lines, and icons to collect and of course, some Halloween decorations to spice up the current maps.