Microsoft has added two new colourways to its already expansive lineup of Xbox One controllers today with the introduction of Phantom Magenta and Arctic Camo. Phantom Magenta is scheduled for release on April 7th while Arctic Camo is launching a little later on June 6th but the pair is already available for pre-order for the standard price of AUD$99.95 and is compatible with the Xbox One family and the upcoming Xbox Series X console as well.

The Phantom Magenta is the third entry in the exceedingly popular phantom line-up which also includes the limited Phantom White and Phantom Black editions of the controller. The Phantom Magenta is certainly more distinctive than the black and the white with a charming translucent design that fades to dark pink. 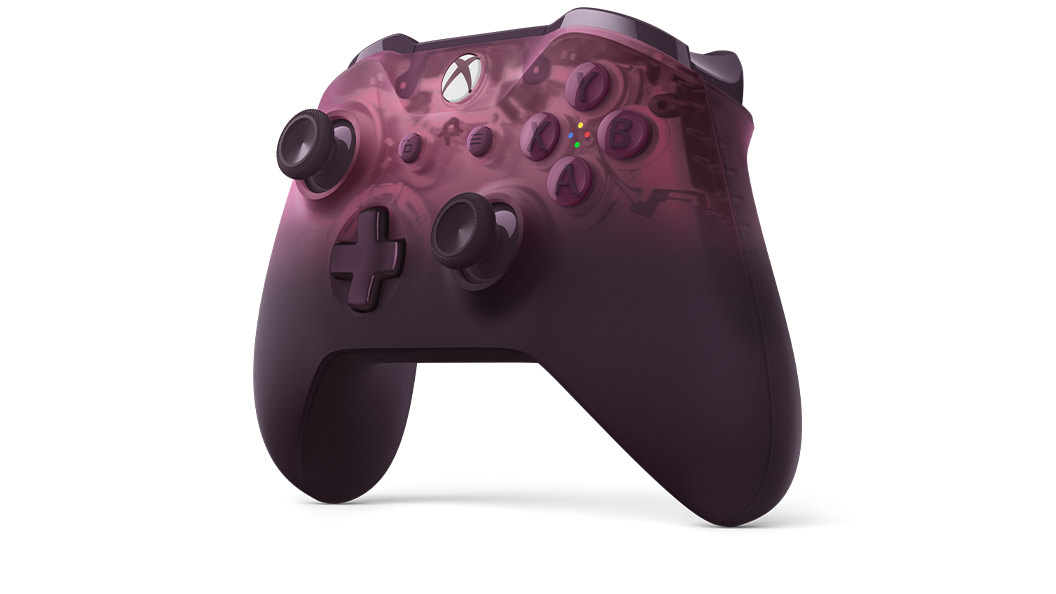 The Arctic Camo stands apart from other entries in Xbox’s camo series by featuring translucent panels, similar to the design of the Phantom series. This icy special edition comes equipped with a rugged white, grey and translucent camouflage pattern and the addition of rubberized diamond grip for added comfort and control. 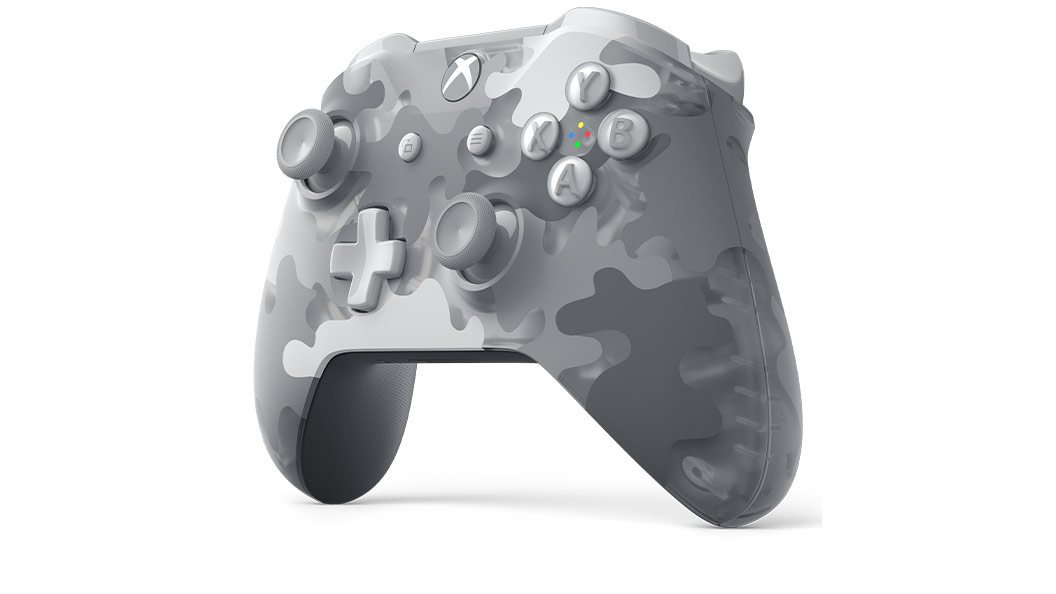 The special edition controllers will also be available from your regular retailers and don’t appear to be exclusive to any in particular but the Microsoft Store does offer free shipping and hassle-free returns when purchasing these controllers direct from them.