All of Square Enix’s Announcements From E3 2019

This morning, Square Enix took to the stage at E3 2019, announcing a bunch of new information for the games they’ve got in the works. Here’s all they announced.

There was a deep dive into Final Fantasy VII Remake. They announced they’ve got two Blu-Ray discs worth of gameplay content, but the first part would be Midgar as a stand-alone game. That is to suggest the release will still be staggered to some extent.

The combat takes place in real time, but levelling up a meter allows you to activate tactical combat with freezes time and allows you to plan out attacks, in a turn-based fashion. These attacks can also be mapped to buttons to keep things real-time too though if you prefer.

Got a new trailer. But, you know, the game’s been out for a while and the last two episodes are still coming out later this year.

Final Fantasy: Crystal Chronicles is getting a remaster treatment as well as a release for mobile platforms this year. The release will also include online multiplayer.

The RPG is now on PC and available to download on Steam.

The Last Remnant has been remastered for the Switch and will be available to download sometime today.

Dragon Quest Builders 2 is making its way to the west July 12th on the Switch and PlayStation 4, but in the meantime, we’ve got a new trailer and a demo out June 27th on the PlayStation Store.

Echoes of an Elusive Age: Definitive Edition is coming to the Nintendo Switch this Fall (our Spring) and we got a new trailer. 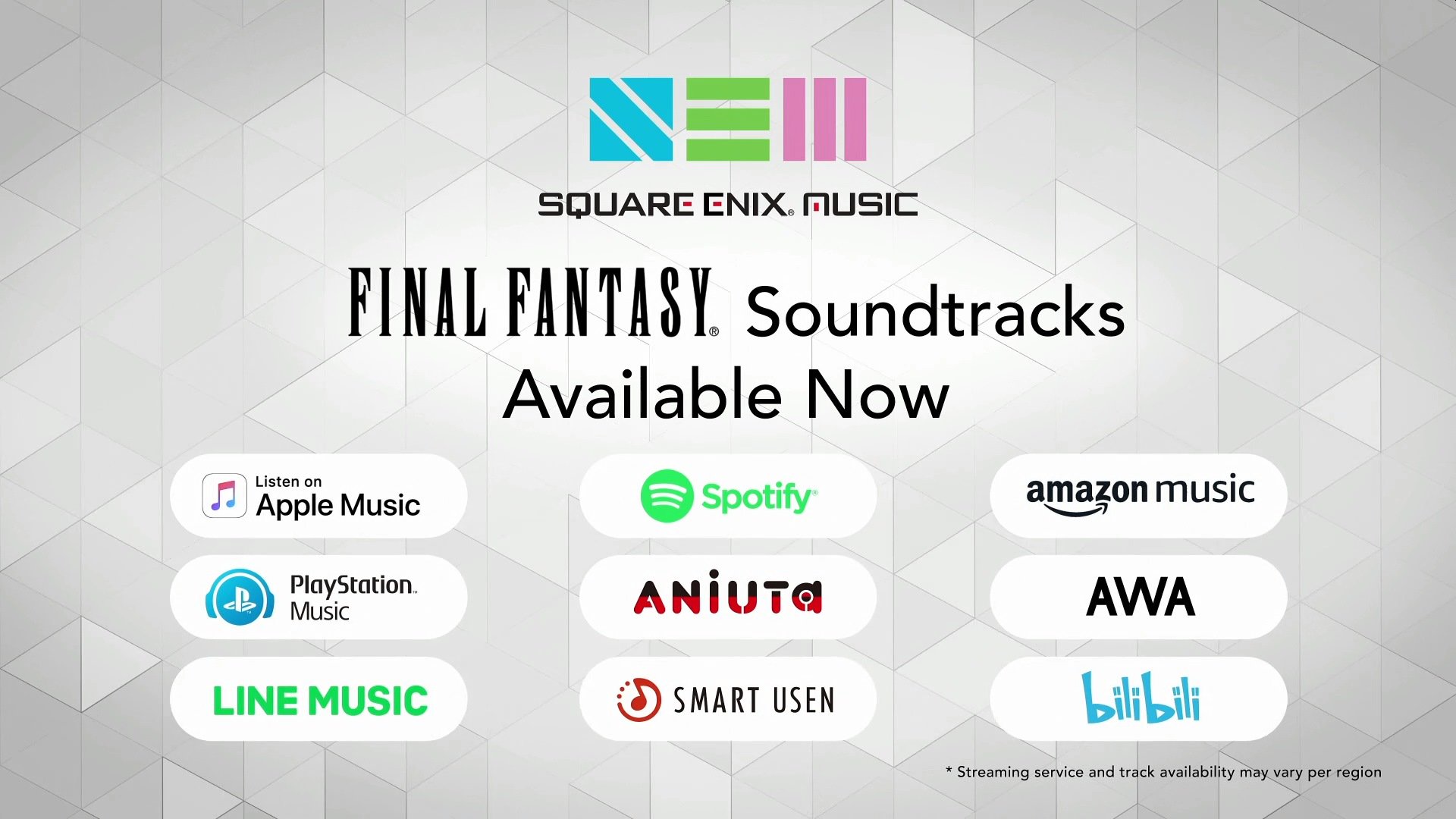 Final Fantasy soundtracks are coming to a bunch of streaming platforms.

It’s out, and I think Square just wanted to remind everyone…? But there’s another trailer for the ReMind DLC already announced.

It was announced that Final Fantasy XIV Online’s Shadowbringers content would be released on July 2.

The zombie parkour game got another gameplay clip.

Romancing SaGa 3 and SaGa Scarlet Grace: Ambitions are coming to the West on a myriad of platforms.

It’s coming to mobile and got a trailer.

Developers People Can Fly revealed their new game Outrider with an announcement trailer.

The game got a release date of the 22nd August and got a trailer.