Earlier today, Epic Games announced that Fortnite’s next big in-game concert would be headlined by pop goddess Ariana Grande. Starting next week, Ariana will be headlining a series of concerts as a part of the Fortnite “Rift Tour” which will take place over the span of a three-day period between August 7-9.

Excuse us, Ariana is coming!

ALL THE AUSSIE TIMES

Epic recommends arriving in-game at least 60 minutes before the show is scheduled to start, noting that the Rift Tour Playlist will go live 30 minutes before each performance. 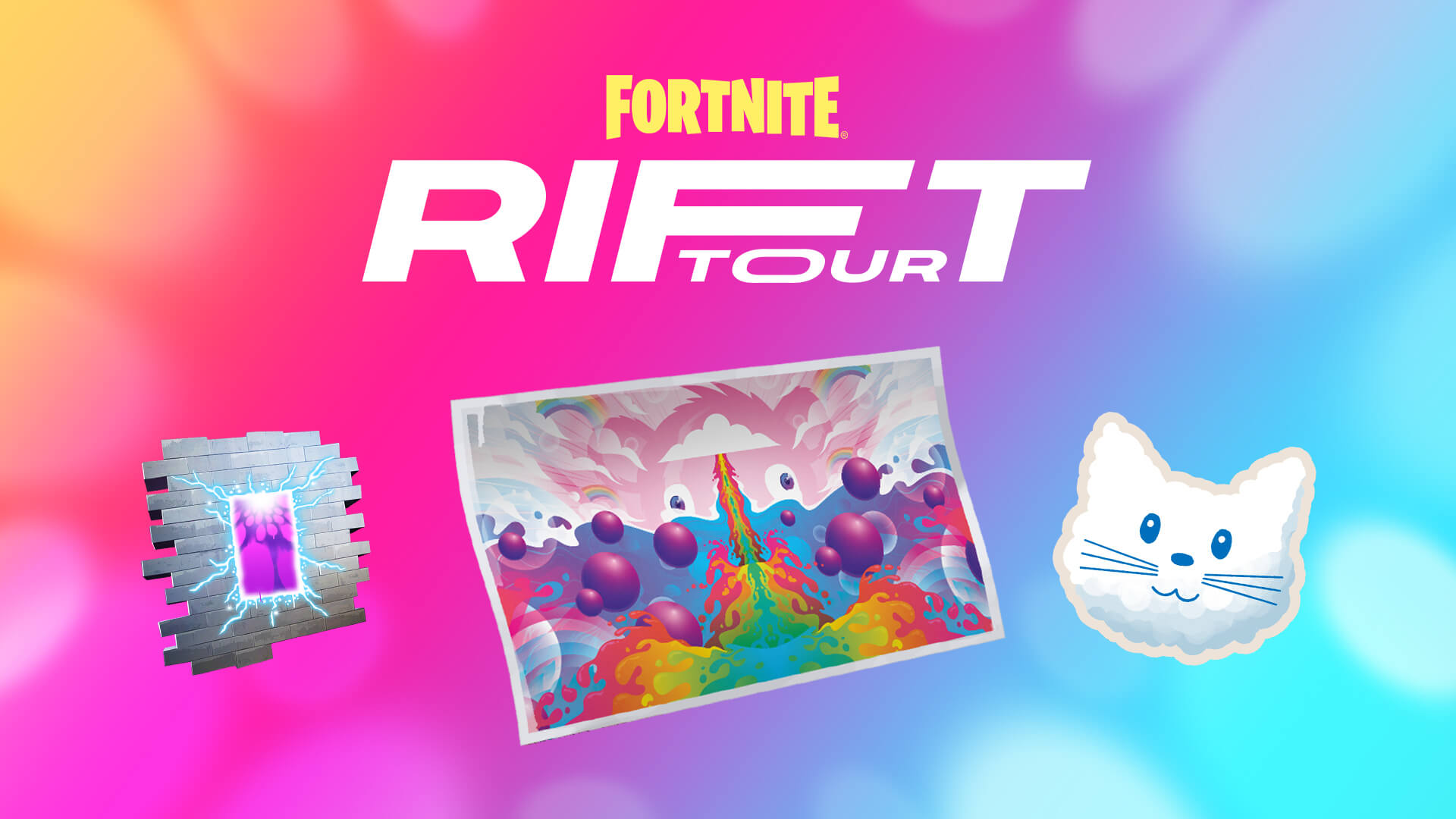 Before Ariana’s first performance on Saturday morning, Fortnite players can already start unlocking exclusive Rift Tour rewards right away. If you log in before August 7th, you can unlock “Before the Tour” rewards including the Cosmic Cuddles Loading Screen (Art by Delicious Design League), Rift-sterpiece Spray and the Cloudy Kitty Emoticon. In addition, Epic has assured fans that there is more big news on the Rift Tour coming tomorrow, so stay tuned!