This is the first price drop that The Last Of Us Part II has had since launch.

Amazon currently has it for $60 including shipping and you can grab it HERE. The reason for the drop is unclear, but definitely jump on it if you’ve been hesitating. 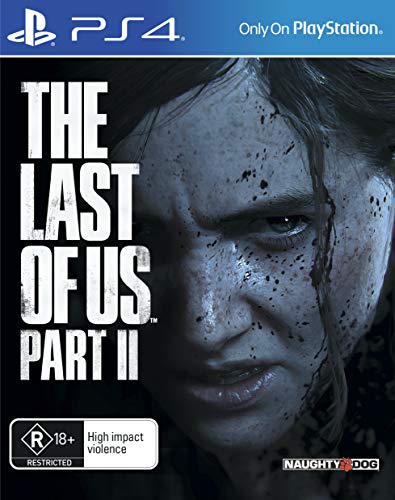 The Last Of Us Part II

The Last Of Us Part II takes place five years after the first game. Ellie sets out to seek revenge in what is an absolutely enthralling story.

Just in case you forgot, we gave The Last Of Us Part II a 9.5 out of 10 and said: Though it’s destined to displease those who built Ellie and Joel up as infallible, as an observation of impermanence, tribalism and the terrible cycle of violence that exists at the centre of what’s left of the human experience in this world.

The Last of Us Part II is a spectacular sequel, it’s a brave and unexpected direction for the series, expanding on the world both narratively and mechanically, producing a far sounder and rounded experience that never falters or gets in the way of the game’s clear storytelling strength.